FT report says they’re calling for 5% cuts, but protection is expected for improve health, fight crime or tackle regional inequalities. Then it mentions “Mr Javid already has a long list of spending priorities, ranging from social care to further education colleges”. So all over the place.

The end of austerity was announced in the spending review of 4th September last year.

The Conservatives were the big losers of the local government elections.
And Labour can win when local groups and parties think it through and work at it.
But the opportunity to compel over the cuts to local public services and the direction of our money to corporations and banks has been missed
= = = = = = = = = = = =
The Conservatives have lost over 1300 Councillors, which even their mood setters didn’t predict. Labour lost 82.
This against elections 4 years ago on a General Election turnout, when the Conservatives beat Labour by 2.5% points.
So how is the national share of the vote calculated to be 28% each?
–
Surely, the biggest losers have to be the Conservatives.
In The Meadows, they were last.
They lost all 3 seats in Wollaton West and their only victory – in Clifton North – was narrower than expected.
And they lost 1300 Councillors.
–
The winners are the anti-politics independents.
3 elected in Clifton East.
Big numbers in Ashfield.
And gains across the country.
–
Yet the Mansfield Mayor was lost to Labour, despite Labour losing 2 candidates.
Labour gained in Gedling. and took Amber Valley.
But was also set back in Derby.
–
A mixed picture, kinda questioning how one simple national conclusion can be drawn.
But there is plainly potential for local parties and councillor groups to make a difference over national trends.
–
Then there’s these weird stories of places like Sunderland that voted Brexit now electing parties that advocate Remain.
–
So is the story trust in the main parties? Well compared to the expenses issues of 2009, no. (And who are journalists to lecture politicians on trust.)
–
Then a Facebook friend says too much is read into local gov’t elections. Hey ho.

Defending cuts to public services on the East Midlands version of BBC tv’ “Sunday Politics”, Conservative MP for Sherwood, Mark Spencer, said “There isn’t a money tree”.
Mediocre or what.
1. I don’t object to “quantative easing”, but it does feel a bit mythical and certainly, it’s been used for the benefit of the financial sector and the rich;
2. there is enough money to give away to corporations for cuts in their rates of tax;
3. what extra money announced above and beyond local government and health settlements has been awarded to those principal authorities with fewer less well off – Nottingham and Notts have lost out relative to Surrey – and you’d think a Notts MP would have something to say about that.
–
Comments (from 3rd April on…)
Alan Rhodes I object to being patronised by one of the most useless MP’s in Parliament
Alex Norris There isn’t a money tree. But there are choices. And time and time again this government have chosen to hit the poorest hardest to the benefit of the best off. 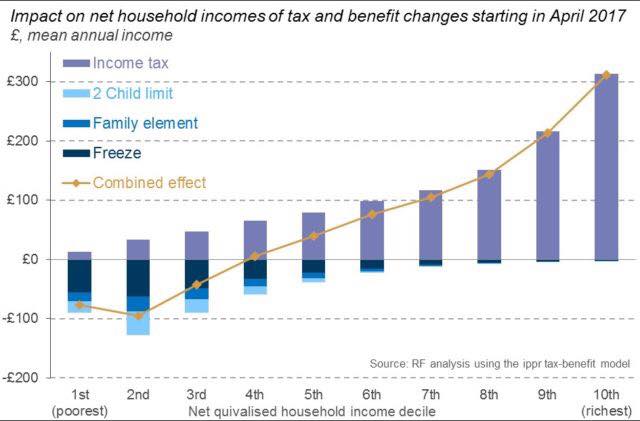 Budget day – and agreeing £27 million of cuts despite raising Council tax by 4.9%.
The Conservatives nationally are to blame and the Conservatives locally say nothing to speak up for the injustice against Nottingham.
Pictured are Labour councillors pointing out how special transitional funds have been directed away from cities and towns in the North and The Midlands (featured on the maps in white). The government still refuse to publish the criteria used for the allocation of funds.
The other big theme – the crisis in funding for social care and the knock on effects on hospitals and health care. So a motion calling for extra national funding. Meanwhile the policy of seeking integration of health and adult services continues, even though aspects of the government’s STP version is not particularly helpful.

Finally, I made a statement recognising the impact of Professor Peter Mansfield and stating that Nottingham could well become known for being the hme of the MRI scanner – which the Nottingham Post on-line report turned into a questioning of such a claim. La de da.

If Meadows people seeking help are anything to go by, then the number of Nottingham people getting social security to get by (even though they are working some hours) is going up.
And after a period when debt problems were going down, cos people were aware of the need to tackle problems early, debt problems are on the increase.
– 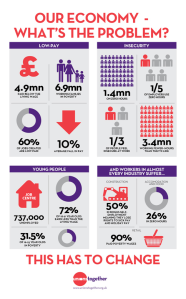 Expanding …
From April 1st to 31st January, Meadows Advice Group helped on 664 matters,
gaining £1,155,653 benefits for residents (up slightly (£81k) on this point last year, which was already a record year),
helping to manage £171,816 of priority debt and
£191,497 of non priority debt, (both up proportionately higher).
Meadows Advice Group continue to report how benefits are being sought cos people are on zero hours, low hours or reduced hours.
Benefits up whilst apparently more people are in work (or not seeking job seekers allowance).
Some kind of economic miracle that. 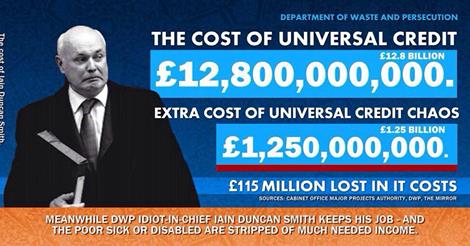 Meanwhile, on Wednesday, it was announced that Universal Credit will not reach Nottingham before December, and then only for single people.
(Not much coverage; how does Iain Duncan Smith get away with so much?)

The campaign, with Derby City and Derbyshire County, was launched at Derby in the morning and a report was taken at Nottingham full council in the afternoon.
–
The Conservatives at full council did not have a good day today. Critical questions lined up, but no follow up planned. Slamming the council leader for not taking questions submitted by the public, without checking that the arbitrator on taking questions from the public is the Lord Mayor. Celebrating a national economic recovery and progress on the deficit. Hardest to credit was fury that cuts to Windsor and Maidenhead shouldn’t be compared against Nottingham’s cos it was only a district council – well it isn’t – it’s unitary (most purpose), like Nottingham. I know these things can be seen as small beer, and you might not expect me to say something else, but the Nottingham Conservatives really aren’t very good.

Interesting to see Chris Williamson, Derby North MP, signing up to this platform of policies.
1. An alternative to the continuation of austerity and spending cuts till 2019-20;
2. Returning rail franchises when expired to public ownership rather than subjecting them to competition;
3. The need for the restoration of collective bargaining and employment rights as a check against excessive corporate power.

Of course, Labour’s sister party is PASOK, and I should be rooting for them.
I’ve even been to one of their rallies whilst on holiday.
But their support, as my trade union General Secretary has been quick to point out, have gone from 40% on a recent General Election to 5% now.
Graphic by Greek Reporter.

Stopped in the street by a mother with 2 sons, just into their twenties, with qualifications but no jobs.
“What can be done?”
Had been in a review meeting of how Meadows Partnership Trust spends the Area 8 money it gets for helping people into work.
They’re good, taking advantage of opportunities very quickly, cover the paperwork required, do more checking on individuals’ progress than they’re contracted for and I wonder who else in the city can match them.
But they’re being asked to make progress in the face of local employers recruiting people from abroad, no doubt allowing people to be exploited by paying out lower wages.
(Shown right, a graphic by Dr Eoin Clarke, who points out how many people can end up being regarded as part of an increase in jobs when the truth is something else.) 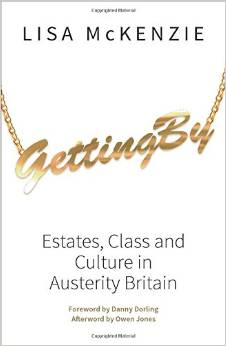 Lisa has written a sociological study of St.Anns, parts of which I represented from 2003 to 2010. I was also chair of Elliott Durham, which served so many from St.Anns, for 12 years, and was Lisa’s local councillor (apparently, I helped with a fence once).

http://www.nottinghampost.com/Lisa-s-pen-looks-St-Ann-s-Getting/story-25841144-detail/story.html
A big turnout at the launch in Hockley.

Some of the debate was bizarre.
Had the working classes returned to being so differential, like they were in the fifties? Lisa knew better, and indeed, her book cited Arthur Seaton, that great working-class anti-hero created by Alan Silitoe; from the fifties and from St.Anns!
Lots more to say (to be updated).
http://en.wikipedia.org/wiki/Saturday_Night_and_Sunday_Morning
http://www.policypress.co.uk/display.asp?k=9781447309956