A cold month, and kinda getting to people.

On ward work, longer daylight so more walks.
A concern about graffiti.
Progress on the construction of the tram lines continues to disappoint.

Much more to be written. 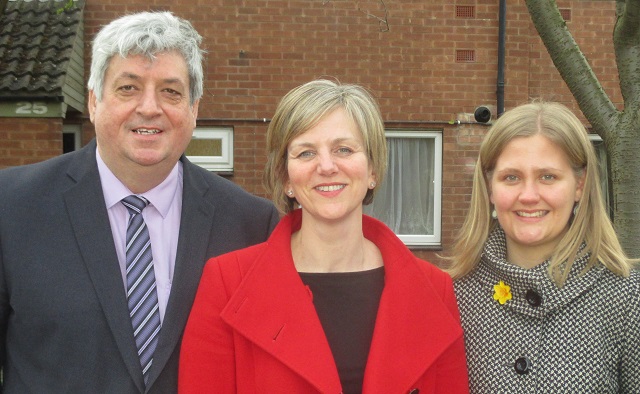 Pleased to be nominated for election to Nottingham City Council in Bridge ward again, alongside Cllr Nicola Heaton. 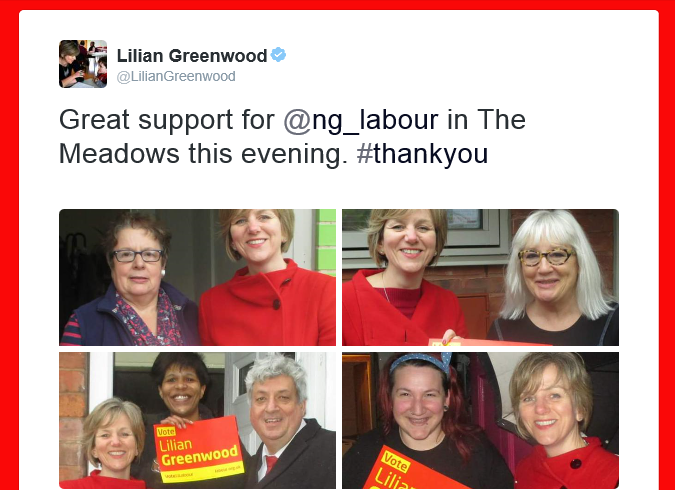 The first canvass session of the “short campaign” and plenty of poster takers along Hunter Street and Woodward Street.

A Channel 4 tv presentation of how the 2010 General Election started with a tv debate in which the Lib Dem leader was deemed to have done well, but ended up with fewer seats and then tried to keep Labour hooked on the idea of a possible coalition as they tried to negotiate a deal with the Conservatives.
It took some days. I remember the one political question I got from BBC Radio Derby – and I predicted a ConDem coalition, in part cos of the numbers, but cos Nick Clegg was part of the orange wing of the Lib Dems.
Gordon Brown is shown as difficult, Harriet Harman is shown as having to manage him and Peter Mandelson is shown as tribal. Some nice comedy in play.
The programme is unrealistic of course, cos the players have to explain the story in what would not be a natural way for them.
I can’t know if Paddy Ashdown’s change of mind was as decisive as the programme shows.
But the programme is too polite to Nick Clegg. He would not have been troubled about telling Gordon Brown he couldn’t stay, nor by being in coalition with the Conservatives. And we always knew he never meant it on tuition fees.

To be updated; note the Independent tv review was better than The Guardian’s.

Thanks to Toby Perkins, Chesterfield MP, who launched the campaign. 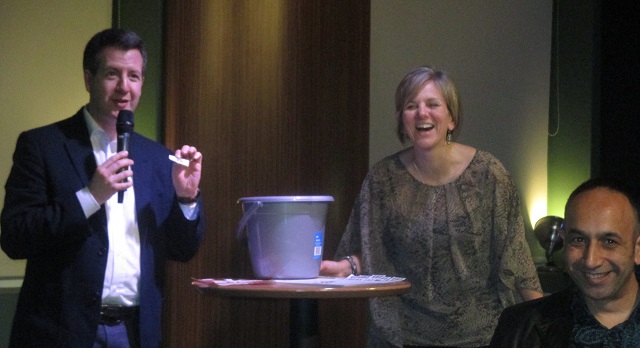 Highlight – a plan for a new energy company to allow people to buy energy more cheaply.

Nottingham Trent University students have come up with designs for an expanded pavilion at the Queens Walk Recreation Ground.
Part of their architecture degree, their ideas may well be translated into reality.
Challenges include what can be done on a tight budget; what relative priority to give to catering or education; how to impress the passengers passing by on the forthcoming trams, including at night.