A 46% share majority, nearly a thousand votes, on a 33% turnout (around 4 points above the city average).
The Conservatives came last.

Celebrated the nature of the win in my speech, but also pointed out how badly the Conservatives had cone across the city, and it was time they spoke up for Nottingham rather than supporting the direction of government money to Surrey.

Also thanked the many helpers, organised by Terry and Eunice Regan. 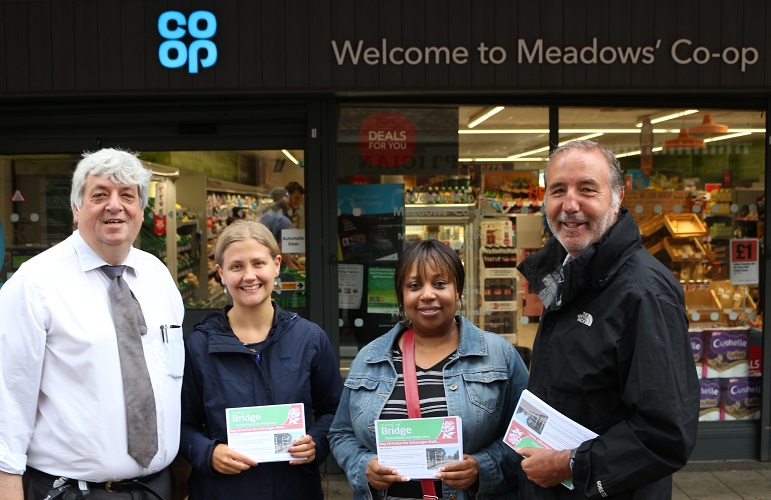 Canvassing in the streets in The Meadows most affected by drug dealers and users in the last few months.
There is a multi-agency day of action on the forthcoming Wednesday in the neighbourhood.
All following a public meeting with Lilian Greenwood MP and a major uniform initiative – after a series of knifing wounds inflicted by dealers upon dealers. 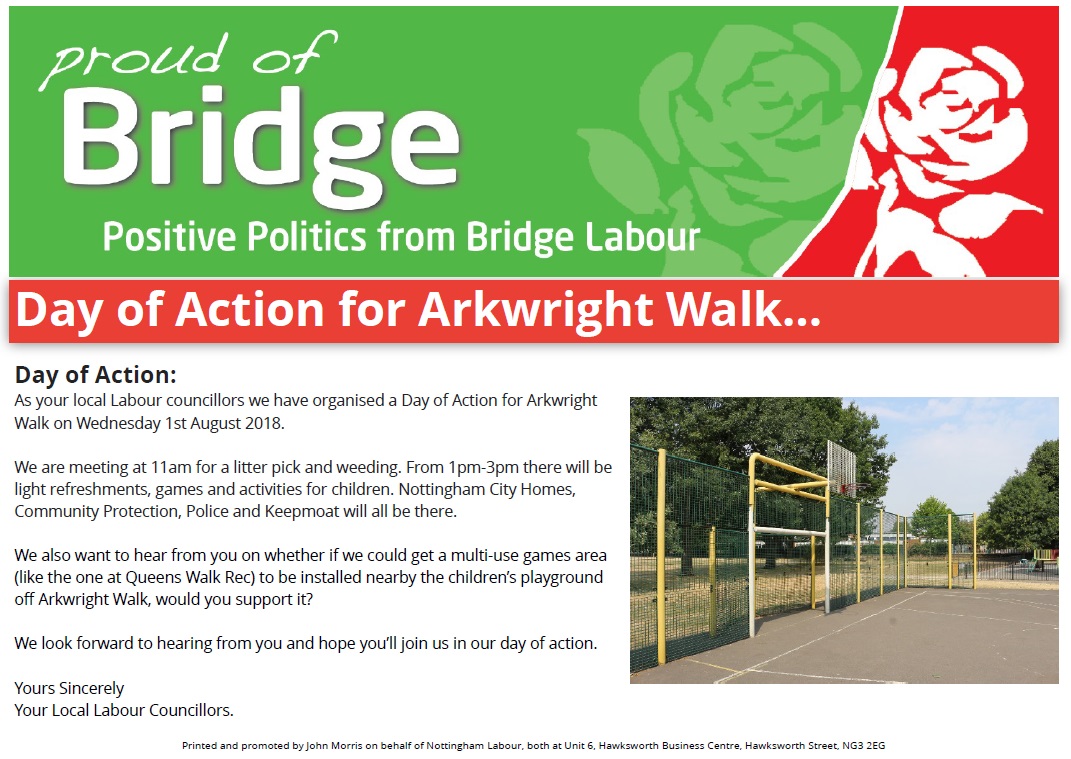 We had a special leaflet printed, to help seek opinions including a possibility of re-used play equipment for the neighbourhood.
Plans for investment in parks elsewhere in the city might release a 3 sided fence which includes a goal, a basketball hoop and a cricket wicket.
But it needs a kinda 22 yard by 12 yard piece of tarmac, so there is a cost.  If we can find the money, we’d like to offer this “half-muga” for the neighbourhood, either to the west of the play area on Arkwright Walk, or to the south.
Crudely, the play-area would continue to serve toddlers and younger children, and the “half-muga” would serve teenagers.
Response on the doors was positive, including from older residents. 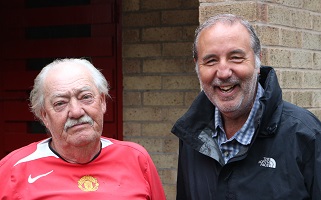 Paddy found one home that was still displaying a “vote Labour” poster from last year’s General Election; he spoke to a number of residents about policing matters.
Nicola and I picked up some general case-work. 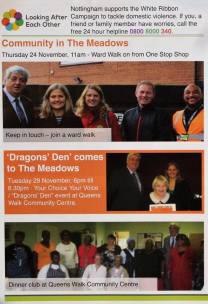 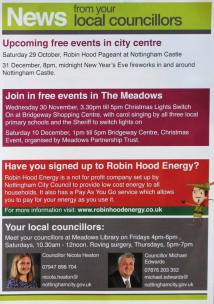 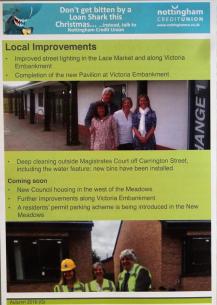 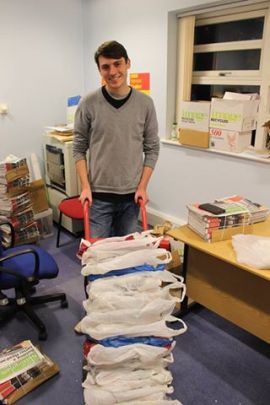 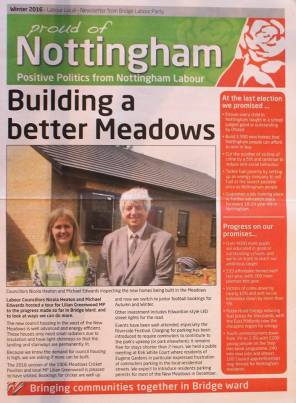 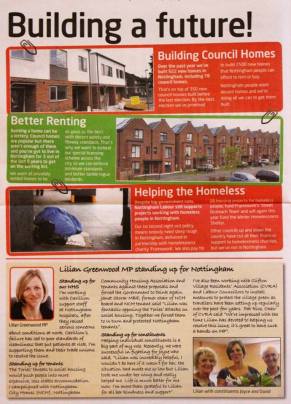 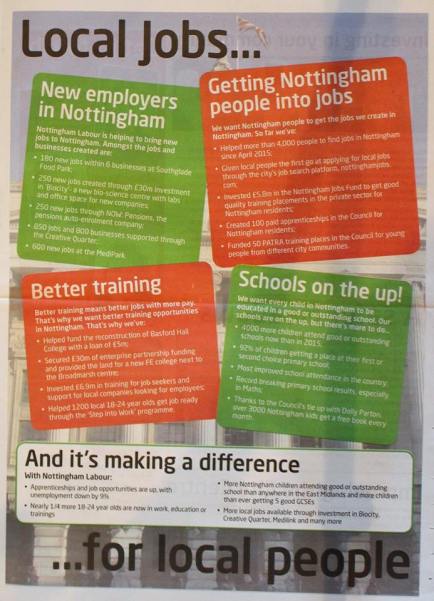 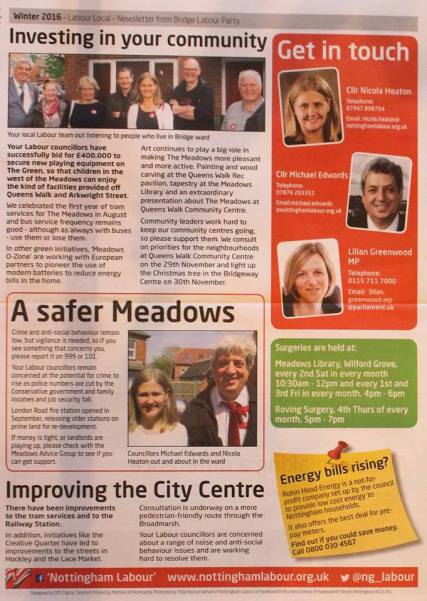 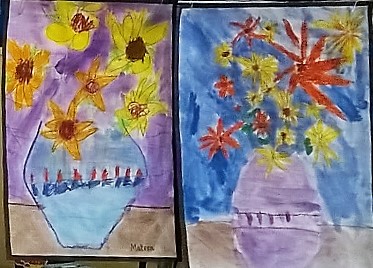 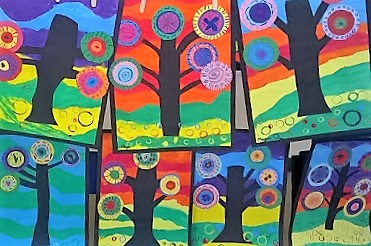 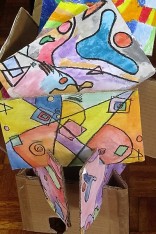 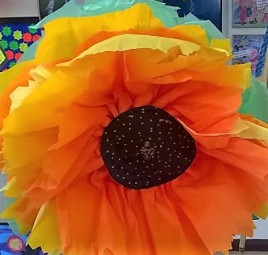 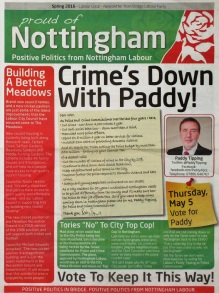 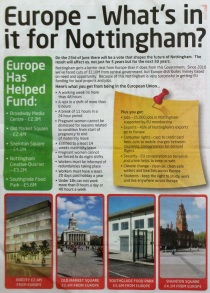 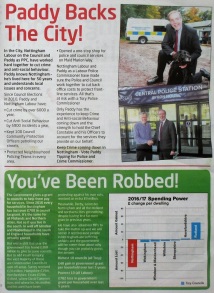 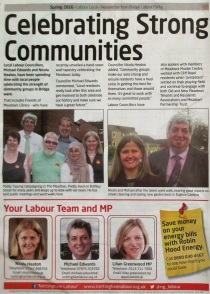 Crime is down; policing in Nottingham needs a different focus; still making improvements in The Meadows.
How Nottingham benefits from Britain’s membership of the European Union.
Crime reduction in Nottingham city; national government directing money away from Nottingham.
Celebrating strong communities in The Meadows;  how to contact your elected representatives.