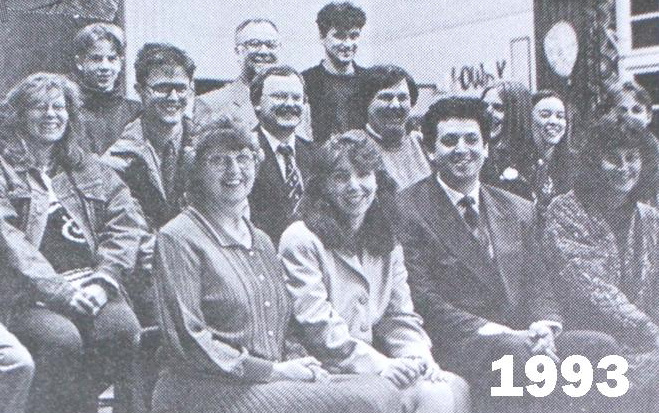 Photo: Mapperley ward: at the count, including (I think) a future London Borough council leader and a future Professor of Physics.
Proud of the campaigns we ran to take a safe Conservative ward.
Happier then with the depth of political discussion. 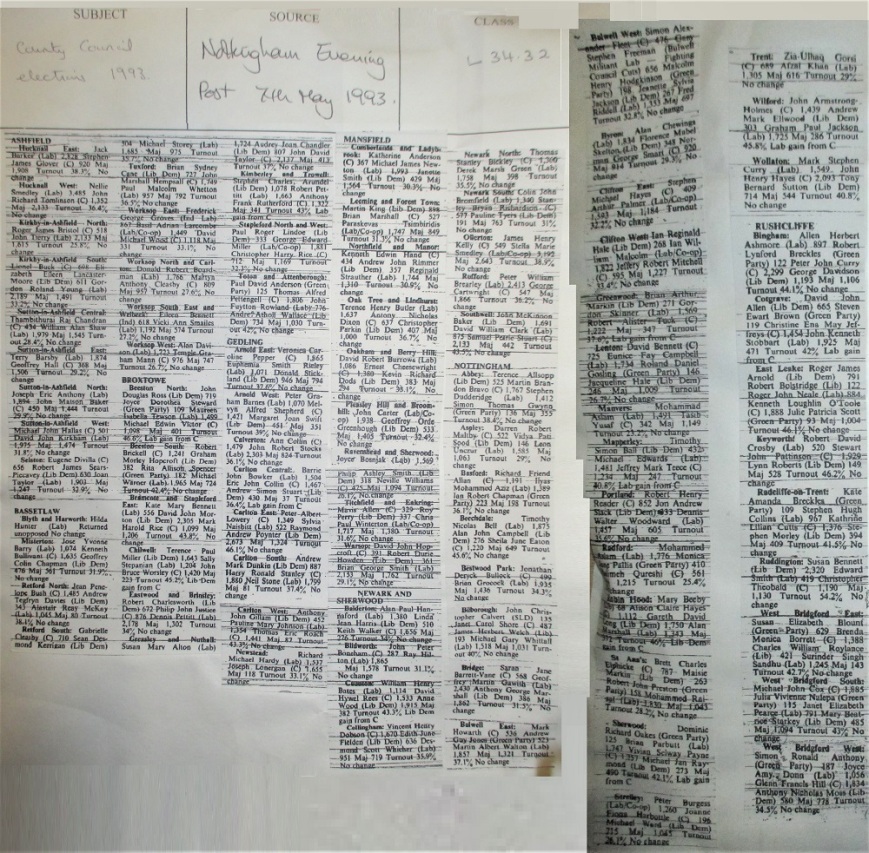 Congratulations too to Brian Parbutt, Councillor for Sherwood who was elected on the same day. He “became the first ever Labour councillor for Sherwood after turfing out the Tories who had held the seat for most of the previous century. The best period of those 25 years were undoubtedly the ones after the election of the Labour government in 1997 when there was new money, new ideas and a sense we really were working to build a better Britain.”