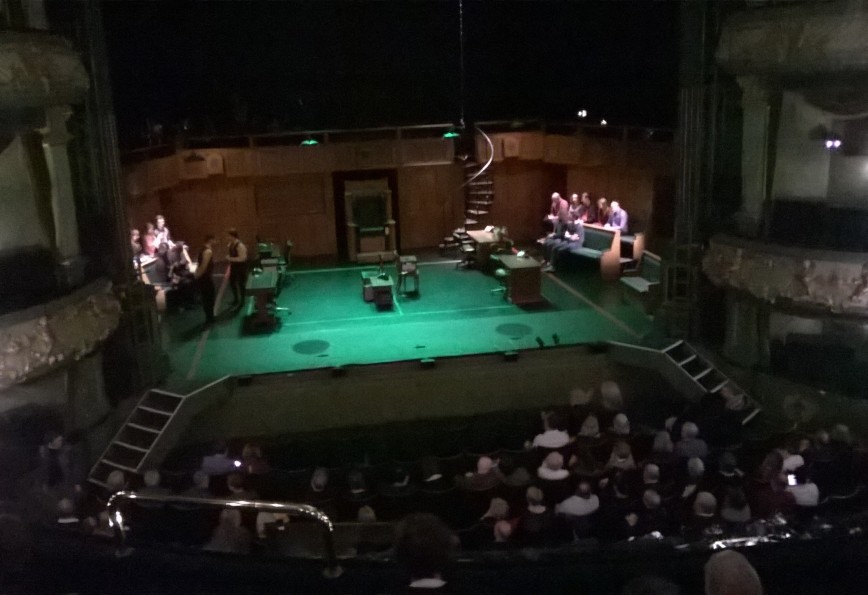 Political events of 1974 to 1979 from the perspectives of the House of Commons Whips’s offices of Labour and Conservatives, made poignant from the Labour Party trying to pass legislation and hold office whilst 17 of their members died.
Turned into a play, performed nationally, including at the Theatre Royal, Nottingham, drawn in part from one written by former Bassetlaw MP Joe Ashton, which I saw at the Nottingham Playhouse some years back. 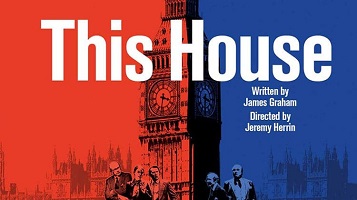 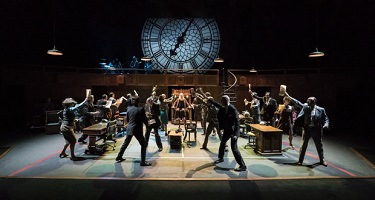 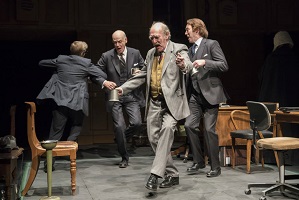 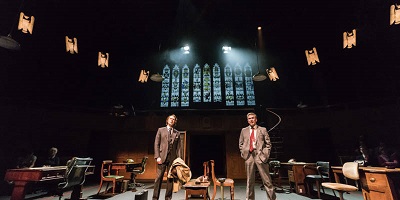 I sense people found the play too long and perhaps thinking the political motivations a tad shallow.
Without taking sides, the play needs to do a bit more to convey what Wilson, Callaghan, Foot and others were trying to get done. Which was in essence to keep the values of mainstream Labour going – full employment and social justice, and nationalisation as a way of modernising the country (think of the GPO inventing fibre optics) and directing profits into common wealth – in the wake of Ted Heath allowing unemployment to grow and globalisation undercutting decades of investment in Britain’s manufacturing base and developing the notion that wealth was to be drawn from what at the time was called invisible earnings.
If they could have won in Autumn 1978 (Callaghan not going to the church is not covered) or gone the full distance in Autumn 1979, then Labour could have used the receipts of North Sea Oil – modernise our manufacturing, invest in schools, hospitals and achieve full employment.
Instead, the money was used to allow market forces and the whims of the rich to take the reins, a strong pound destroying our manufacturing base.
Joe Ashton’s “Majority of One” was very pro the Labour Government and I would read his articles in Labour Weekly and hear those pitches to Labour Conferences proclaiming what Labour achieved and protesting at how Labour MPs suffered.
But it ran against a mobilised trade union movement that was seeking to do more in terms of shifting the balance of power in the workplace, and a frustration at Britain not being able to keep up with the growth of personal disposable wealth in Germany, the USA and elsewhere, which led to the return of third parties, and conflicting appeals to the importance of being in the Common Market (then only 9 countries) and the return of demanding home rule or independence for Scotland and Wales.
Watching the play with more knowledge than most could be dangerous. I was laughing out loud at Walsall North (John Stonehouse) drowning in the ocean, knowing full well he faked it, when other members of the audience were feeling sorry for a man who appeared to be committing suicide.
The snippets could be great. Remembering the characters that were West Lothian, Chelmsford etc.  A young Rushcliffe (Ken Clarke) panicking as the elderly Labour MP he pushed over appeared to be conking out.
On the other hand, I thought Audrey Wise a far more credible character than presented – and remember how well known the Rooker-Wise amendment was known.
The surprises – that Bob Mellish and Michael Cocks could be seen as such heroes; that the deputy whips reached agreement to pair Batley & Morley in that very final vote, and then the Labour deputy Walter Harrison declining the offer – even now, I remember the TV broadcast 5 days after the loss of confidence vote expressing the heart-break of that Labour MP who had died.  Deeply moving.