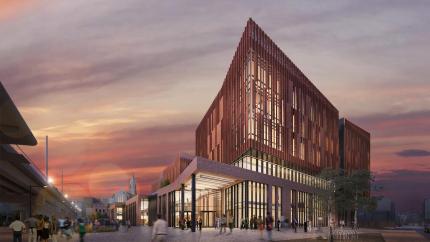 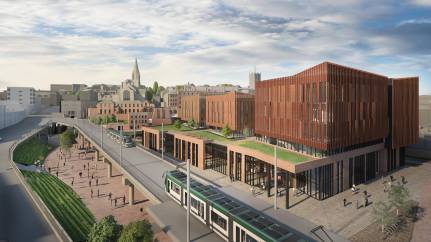 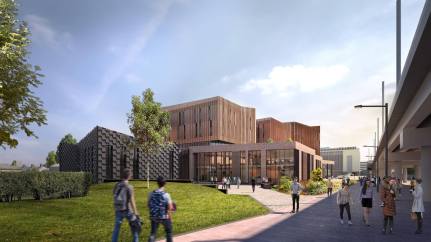 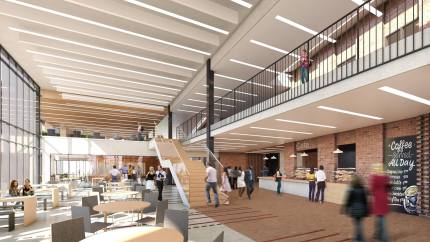 The construction works for the “New Popham Street” site has prompted significant concern about the construction of the college and its operation from representatives of the Narrow Marsh residents, but not its creation.
Points on the development are –
* Residents have lost a playing area (which I know was not allocated as such in any local plan) and a new play area was once promised by a Portfolio Holder when ward members were first consulted; I hope the college, residents and perhaps the Contemporary Gallery can work in partnership to meet some of the needs of residents, especially families with children;
* Assurances given over noise and working hours are adhered to much better that have been for the new road;
* The college has the potential to be a significant attraction for users of the buses (the once hoped for additional tram stop has been lost) and that proper emphasis should be placed on bus stops for existing services that run past the site and for others that might be created or re-directed to serve the site (perhaps on Canal Street).