Confident of a scoreless draw, but hopeful of an occasion, it’s taken watching the full match coverage on tv to realise that it wasn’t much of an occasion except for the Salop fans who were there. We were engrossed for the first three-quarters. 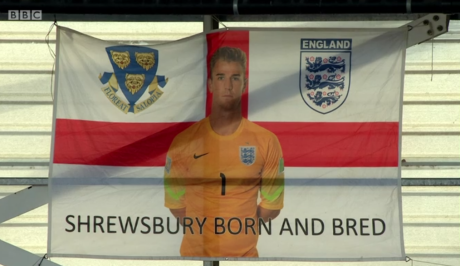 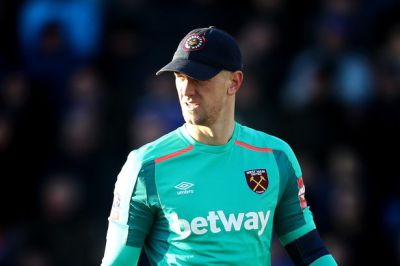 Highlights from watching the game –
– pleased as punch to welcome Joe Hart back;
– delighted too that Dean Henderson was allowed to play by Manchester United;
– Salop were strongest in the second quarter and the pressing was excellent;
– our centre-halves Toto and Sadler were brilliant;
– When Sadler went off for five minutes, we actually kept the ball in their half.

Didn’t appreciate until seeing the tv coverage –
– West Ham had played their strongest available team,
– West Ham only had 4 touches in our box;
– we’d booed a West Ham player who’d had a front tooth kicked out
(our scepticism kinda kicked off with Hernandez kneeling at kick-off and then hamming up a knock). 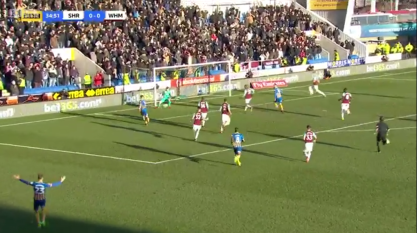